If you’re curious about wireless audio and have found yourself doing some research, you’re probably awash in buzzwords like codecs, sample rates, bit rates, resolution, bandwidth and heaven knows what else. Lest you throw up your hands at the complexity of it all let’s do our best to explain some of the basics of Bluetooth audio.

Bluetooth is a radio signal that sends data from a transmitter in your phone or computer, to a receiver in your headphones or speakers.  In order to be sent from one device to another in an efficient manner, this data has to be encoded by the transmitter and then decoded by the receiver on the other end.

This is a big job, not to mention it all has to be done in a fraction of a second. The problem here is that traditional Bluetooth codecs can’t process the amount of information necessary to recreate a faithful audio signal on the other end, so they have to compress the information.  During compression, little bits of information are lost, and as we discussed earlier, the “information” in this case is YOUR MUSIC!

Think about that for a second!

Your devices can’t keep up with the amount of information your music requires, so they essentially throw it out; little bits of the frequency spectrum, dynamic range, etc. This may not sound like a big deal, but when you consider the idea that something like aptX HD can fix it, why would you settle for anything less?

Now before we dive into some of the technical aspects of what makes aptX HD so amazing, it’s important to discuss some of the older codecs so we can understand what aptX HD really brings to the table.

Think of the word “codec” as a combination of the terms “code” and “decode,” as these are the primary functions of all audio codecs; their job is to encode large information files so they can be more easily transferred, and then to decode that same file on the other end. You’re familiar with MP3s, right? Well, an MP3 is just a type of codec… a very widely used type of codec, in fact. Since we have all used MP3s, we are probably all familiar with how dramatically they can degrade the quality of an audio file. Luckily, tons of codecs have been developed over the years, all with the goal of vastly surpassing the audio quality of a standard MP3.  Some other codecs you may be familiar with are SBC, AAC, LDAC, and aptX. These are all considered superior to MP3s, but are also geared towards Bluetooth wireless audio.

So what’s the difference between standard aptX, and aptX HD?

For starters, aptX has actually been around since the 80s, and is currently much more widely used than aptx HD.  Standard aptX has been used in phones, tablets, and laptops for a long time now so it’s likely that you’ve actually experienced Bluetooth transmission that features aptX.  But for those of you who are looking for some numbers, here you go:

Alright, let’s talk about that for a second.

The speed of these file transfers are measured in Kilobits-per-second (Kbps), and they define how quickly all of this audio information moves from one device to another.  48kHz denotes the sample rate of the audio data — the sample rate is measurement of how many samples of audio are carried from one end to the other end per second.

So this means aptX HD is providing audio information 48,000 times per second… and that’s a lot of times.

Next, 24-bit denotes the sampling resolution — sample resolution is a measurement of how many bits of information are included in each sample. Most Bluetooth codecs simply cannot provide this much information.  Even if they could, they wouldn’t be able to encode it and decode it faithfully within 1 millisecond.

Now I know Bluetooth audio has been pretty crappy in the past, but those days are over.  Out with the old, in with the new! With Apple and Google doing away with headphone jacks on their phones, we are practically being forced to make the switch to Bluetooth — this is why aptX HD makes so much sense.  If we are going to be forced to go wireless, why don’t we take advantage of some Bluetooth sound quality that surpasses even traditional wired headphone connections in some cases?

In order to take advantage of the benefits of aptX HD, you’ll need to make sure you have a device that supports it. These devices will have a Bluetooth chip called the CSR8675, which is capable of supporting 24-bit audio from aptX HD.

To find out more about aptX HD and to see a list of all supported devices, please click the link below: 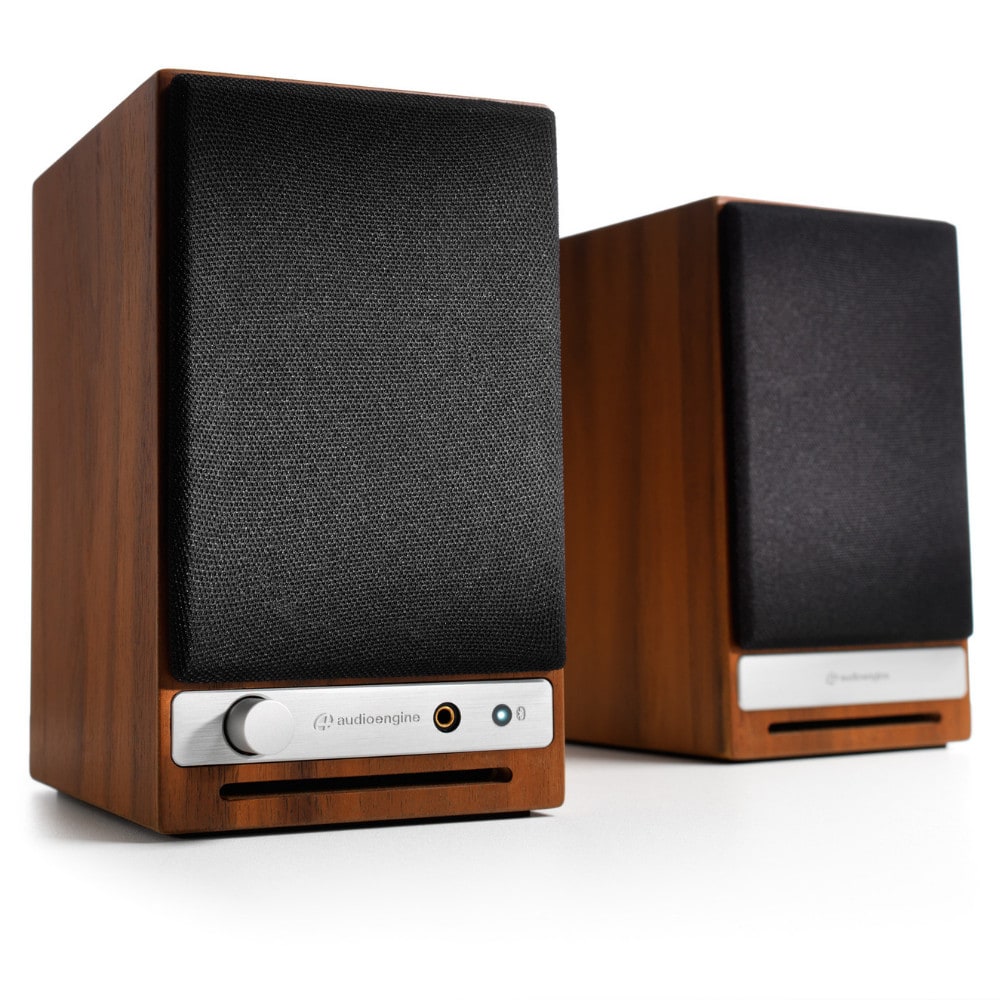 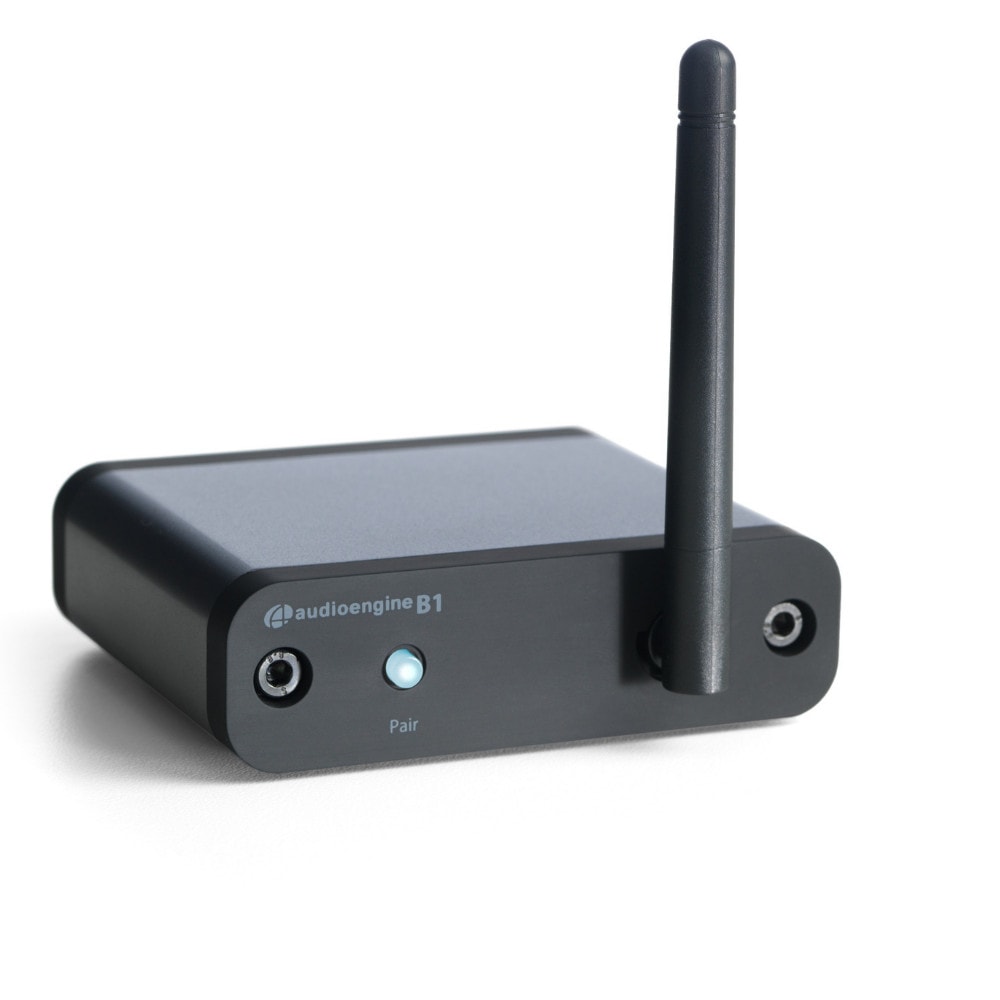